Το προϊόν προστέθηκε στη λίστα με τα αγαπημένα! Δείτε το στα αγαπημένα
The product is already in the wishlist! Δείτε το στα αγαπημένα
Σύκριση
Product description
We present a real aircraft carrier in the scale 1: 275. The presented model is in the RTR version, which means that it is ready for battle almost immediately. There are helicopters and planes on board ready to react. The radio tower lights up thanks to the LED diodes. 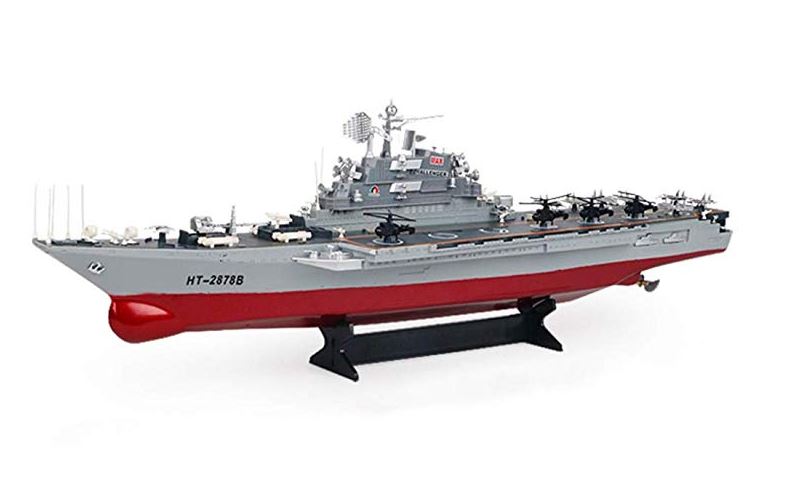 The aircraft carrier is powered by two engines that transmit torque to two independently mounted propellers. So there is a fully functional warship on which we can set our other models of planes and helicopters to add even more realism.

This time, a 2.4GHz transmitter was used to control the cutter, which significantly increased the control range – up to 60 meters. The speed of the aircraft carrier may also surprise you, as it can travel at speeds of up to 15 km / h, which is quite a good figure for such a floating colossus. So you can go on a war expedition very far. 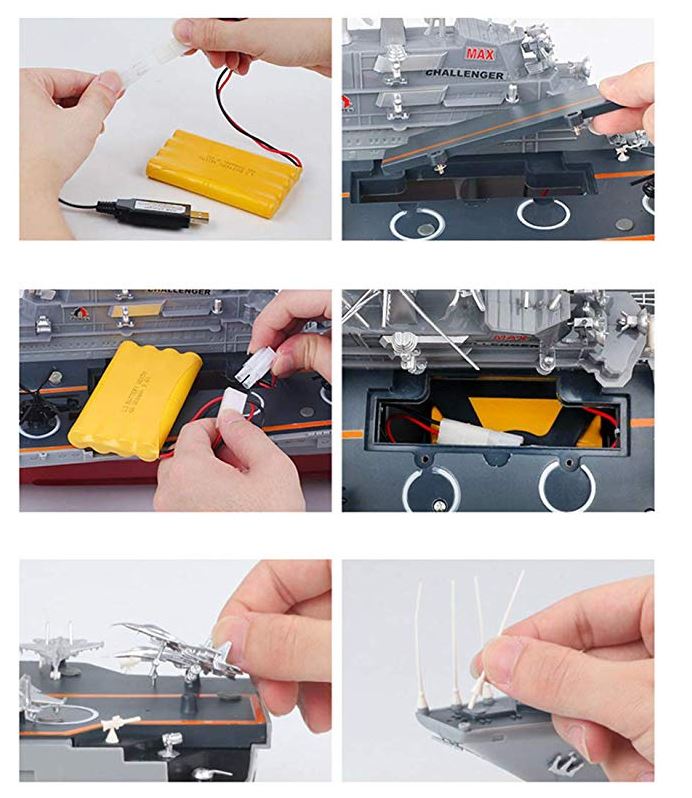 An additional attraction are LED lights that turn on while swimming. The presented model is in the RTR version, which means that you will only need two AA batteries for the transmitter to start the boat.

The composition of the kit